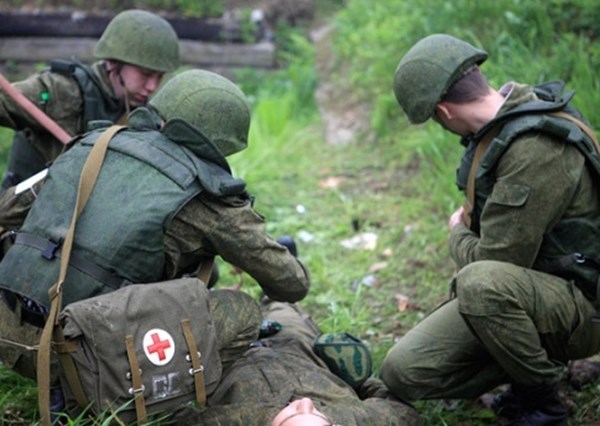 On Sunday, February 18, at the Svitlodarsk salient, two Russian soldiers from the so-called 7th separate motorized rifle brigade (the LPR army) were involved in a mine explosion, reported the Command of the Ukrainian Armed Forces in the Donbas.

“Both fighters were citizens of the Russian Federation. One of them – Vladimir Vladimirovich Lyubinov, born in 1988, and a resident of the Krasnodar Krai – was killed. The other – Sergey Valeryevich Mikhailov, born in 1972, and a resident of Astrakhan (Vodnikov Street, apt. 55) – was wounded from the exploding mine,” the statement said.

On February 18, a Ukrainian serviceman was also wounded in Donbas.