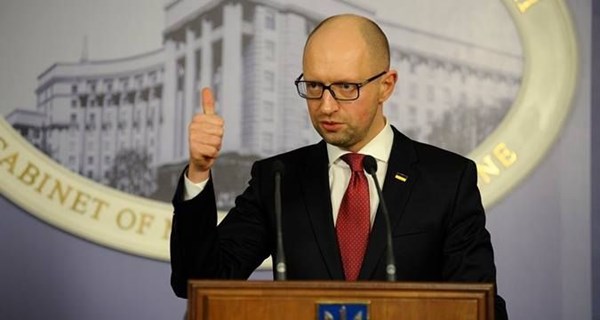 According to the Prime Minister of Ukraine, Arseniy Yatsenyuk, there are currently about 13 billion m3 of gas in Ukrainian storages.

Ukraine refused further Russian gas supplies, as stated by the head of the Ukrainian Government, Arseniy Yatsenyuk, in the program "10 minutes with the Prime Minister."

According to him, Ukrainian gas storages are currently at about 13 billion m3 of gas. That's 2.3 billion more than last year.

At the beginning of January 2016, the head of the Ukrainian gas company, Naftogaz of Ukraine, noted that the Russian Federation has not yet announced a discount on gas for Ukraine. Commenting on the results of 2015, Kobolev noted that the gas issue "passed a point of no return.” According to him, Gazprom is no longer a monopolist in the Ukrainian gas market.

According to Yatseniuk, during 2015, Ukraine reduced its gas consumption by 25% and saved $11 million daily. Going forward, the government has a plan to make Ukraine energy independent within ten years.