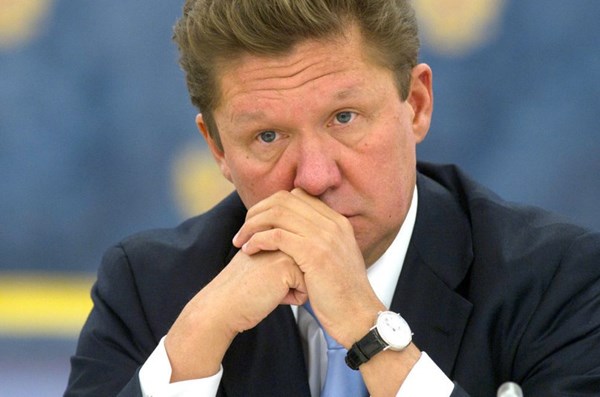 While western sanctions against Russia do not specifically target hydrocarbons, the conflict in Ukraine has undoubtedly led many western countries to turn to alternative markets for the import of natural gas. Despite the fact that the European Union continues to import large amounts of natural gas from Russia, Norway is quickly gaining ground as the EU’s largest supplier, and now provides 32% of Europe’s market, compared to Russia’s 35%. Prior to the conflict in Ukraine, Russian natural gas accounted for 39% of European consumption.

On January 6th, it was announced that Gazprom has stopped buying gas from Turkmenistan in an attempt to curb the effects of the surplus. According to Turkmengaz, the Turkmen state gas company, Gazprom has ceased importing Turkmen gas into Russia, saying in a widely cited statement that the Russian company’s decision “stems from the changed situation on the international gas market, as well as individual economic and financial issues that Gazprom Export has.”

The schism in the already fragile relationship between Russia and Turkmenistan could lead to a further disassociation between the two countries. In the eyes of the Kremlin, Turkmenistan is perhaps the least subservient of the post-Soviet Central Asian Republics, a feeling which began following Ashgabat’s decision a decade ago to downgrade its participation in the CIS to "associate" status. Moreover, Turkmenistan does not participate in the Russian-led Collective Security Treaty Organization (CSTO) of the Eurasian Economic Union (EEU).

In 2007, however, economic cooperation between Russia and Turkmenistan seemed much more promising, as Turkmen President Gurbanguly Berdimuhamedov and Russian President Vladimir Putin agreed to build a gas pipeline from Turkmenistan through Kazakhstan and Russia to Europe with the goal of delivering 10 billion cubic meters of gas per year to Europe by 2010. At the same time Ashgabat, seeking to decrease its reliance on Moscow, pursued other options by looking to China for a potential export market. Because of this initiative, Turkmenistan currently exports approximately 30 billion cubic meters to China annually, and this amount is expected to double by 2020.

Russia began orientating itself towards the Chinese market slightly later, and any real progress has yet to be seen. In May of 2014, Moscow and Beijing reached a deal worth $400 billion to transport natural gas from Russia to China via the Power of Siberia pipeline. Russia Today reported that “Russia will supply China [with] 38 billion cubic meters of gas per year via the eastern ‘Power of Siberia’ pipeline, which crosses Siberia and reaches China’s populous northeast regions.” The project has yet to see much progress, and Gazprom recently cancelled two construction tenders for stretches of the pipeline.

With Turkmenistan already having strong footing in the Chinese market, experts believe that the potential for Russian exports of natural gas to the east are much less than initially expected. According to the calculations of the Oxford Institute of Energy Studies and the Chinese corporation CNPC, in 2020 China will need to import 170 billion cubic meters of gas. About 80 billion will come through pipelines from Central Asia, including Turkmenistan, another 12 billion by pipeline from Myanmar and nearly 82 billion will be supplied by liquefied natural gas carriers. These sources can more than cover Chinese demands, thus there is little room for additional suppliers, such as Russia.

With the European market for Russian natural gas shrinking, it is small wonder that Gazprom cut imports from Turkmenistan. Whether this is a ruse to bring Ashgabat back into Moscow’s orbit, as some analysts have concluded, or simply due to Russia's natural gas surplus is yet to be seen.