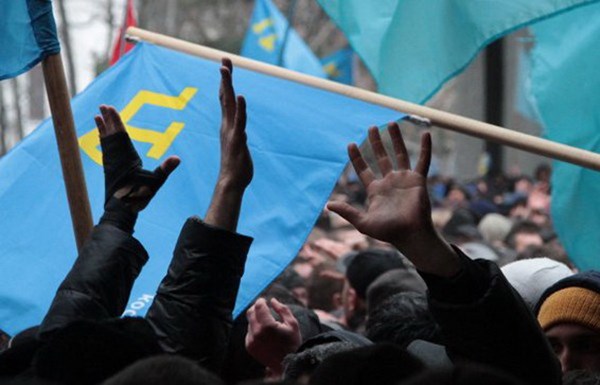 “Currently, measures are being taken to locate the almost 30 missing citizens of Ukraine and bring the perpetrators to justice. The pre-trial investigation of these cases is ongoing,” the report says.

The Office's press service stressed that they monitor media reports and open investigations when there are grounds to believe that a criminal offense was committed. According to the Office, they would like to hear from anyone with information about the location of the missing citizens.

Russia occupied Crimea after an illegal referendum that was held on March 18th, 2014. Ukraine and most  countries do not accept the annexation of Crimea as valid.

The number of human rights violations in Crimea rose sharply after the occupation of the peninsula, according to Human Rights Watch. Crimean Tatars, most of whom were pro-Ukrainian from the beginning of the conflict and didn’t recognize the Russian annexation, found themselves under pressure from local authorities.

Human rights groups say that it’s nearly impossible to work freely in the Crimea. According to Dzhemilev, about 35,000 people were forced to leave the peninsula after the annexation.