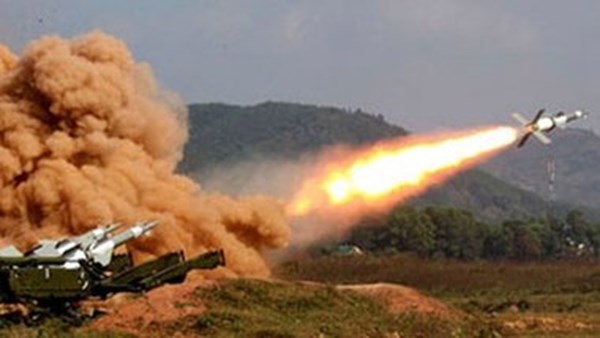 From the point of view of the Russian Federation, Ukrainian exercises near the Crimea are “an absolute loss” as the Russian Government will have to “increase the degree” of their defenses as expressed on 30 November to Krym.Realii by ​Mykhailo Samus, Deputy Director of Kyiv's Centre for Army, Conversion and Disarmament Studies (CACDS). According to the expert, if Russia does not respond to these exercises, this will mean that their authority will be “lost within the country.”

“In this situation, the propaganda machine will remain silent about the firing of missiles. But already, the issue of the exercises has been raised at the Russian Foreign Affairs level, and almost every media outlet wrote about it, so it will be impossible to keep quiet. But if Russia opposes this testing somehow, it will start to lose the fight at the international level,” Samus said.

The expert believes that if Russia tries to use military power, it will be considered open aggression against Ukraine.

“Should this happen, Russia will lose the advantages of the hybrid war which they use to their benefit in the Minsk process...From the point of view of Ukraine, everything has been done correctly. I hope that the National Security and Defense Council of Ukraine is several steps ahead of the possible consequences of these exercises. As the European Union and the U.S.A. are not ready to be fully engaged in the Ukrainian situation due to recently held and forthcoming elections,” Samus added.

The press service of the Armed Forces of Ukraine noted that the exercises will be conducted in accordance with international law, exclusively in Ukrainian aerospace and over the sea.

On 30 November, a weekly newspaper Zerkalo Nedeli, citing a source in the Ukrainian Defense Ministry, reported that Russia threatened to shoot down Ukrainian missiles during the exercises and attack Ukrainian missile launchers. This information has not been officially confirmed.

The Russian Foreign Ministry stated that planned missile exercises by Ukraine near the annexed Crimea are “a provocation” aimed at getting “a strong response” from Moscow.