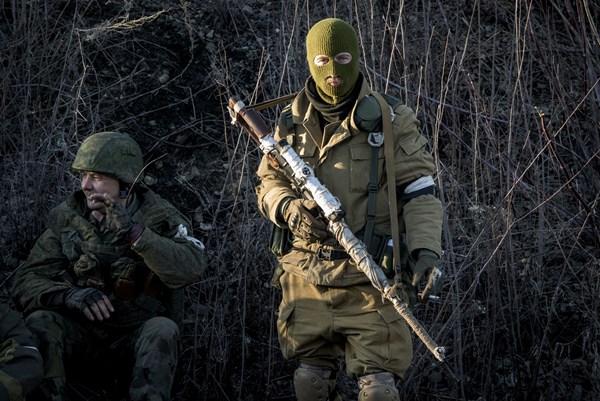 The Ukrainian Army and the pro-Russian separatists in Eastern Ukraine have accused each other of violating the "Christmas Truce" on January 1st.

The truce came into force on December 22nd and was mutually agreed upon by the opposing forces. In the last few days, according to the Ukrainian command, the Ukrainian Army’s position was shelled 22 times with mortars and grenade launchers. Government troops have suffered no casualties yet.

Separatists reported that one person was killed in their ranks in the early hours of the New Year when Ukrainian troops fired at the Donetsk Airport and the village of Kominternovo. According to the commander of the separatists, during the night the army violated the ceasefire 11 times. He said that the shelling was directed at the residential areas. Five houses were reported damaged. The "Christmas Truce" was supposed to last until January 7th.

The OSCE's Special Monitoring Mission was apparently not present in the region due to the New Year holidays.

German Foreign Minister Frank-Walter Steinmeier recently warned that the current truce was becoming more "fragile" and called on the warring parties to respect the promise to stop the fighting, as they had agreed.