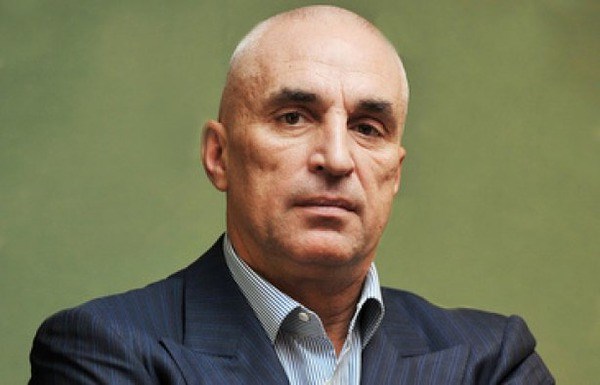 In early June, the Deputy Chairman of the National Bank of Ukraine (NBU) said that the representatives of the Russian banking capital, who work in Ukraine, are trying to find investors and buyers for its Ukrainian departments. As previously reported, VTB Bank, the Russian bank with the second largest asset holdings, would like to sell its Ukrainian subsidiary department.

“We incurred considerable losses in Ukraine. We see no large opportunities, either economic or political. I think, if we had a chance, we would even sell this business than expand it or preserve it,” the Chairman of the Management Board of VTB Bank, Andrey Kostin said.

In March 2016, Russian President Vladimir Putin advised representatives of the business sector in a closed-door meeting not to rush to leave Ukraine.