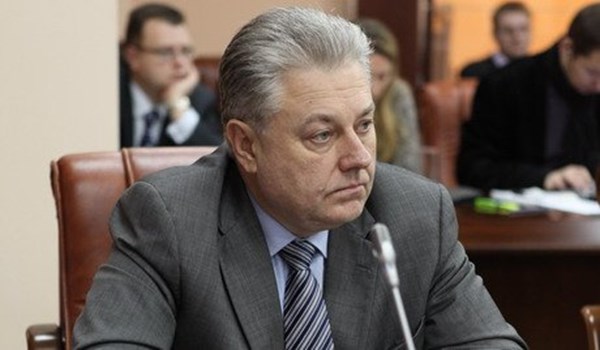 According to Ukraine’s Ambassador to the United Nations, Volodymyr Yelchenko, the UN has done very little to solve the Ukrainian conflict. During an interview with European Truth, the new ambassador, appointed two weeks ago,  stressed that he will put forth every effort necessary to make the international community pay more attention to the situation in Ukraine.

"For example, look at the role of the UN Secretary General in resolving our conflict.  Frankly, it is close to zero," Yelchenko said.

Elections are due to be held next year to determine Ban Ki-moon’s successor as UN Secretary General, and Yelchenko stated that he will try to ensure that the office is held by an individual who is willing to do more to address the Ukrainian-Russian conflict.

The ambassador suggested establishing a separate office to deal with issues in eastern Ukraine and the Crimea. "In this case, the UN Secretary General could do this on his own, and it would not require an agreement by the Security Council,” he said.

One of Yelchenko’s main complaints is that the UN neglects the issue of landmines in eastern Ukraine, despite the fact that there is considerable experience in the organization in solving similar problems throughout the world.

He also mentioned in the interview that “the main thing for [the UN] is to provide humanitarian aid, human rights, monitoring and the like, and this is not done.”

Yelchenko was appointed Permanent Representative of Ukraine in the United Nations by Ukrainian President Petro Poroshenko on December 9th. He replaced Yuri Sergeyev, who had been selected by former president Viktor Yushchenko in 2007.