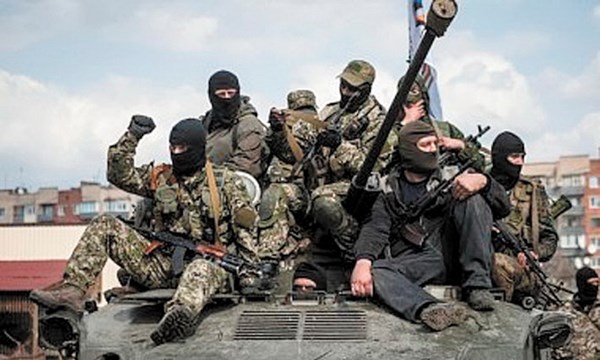 Ukraine’s Ministry of Defence believes that two high-ranking Russian generals are overseeing the military activities of pro-Kremlin separatists in Eastern Ukraine. According to the Main Directorate of Intelligence, the two masterminds are Colonel-General Sergey Istrakov, the Deputy Chief of the General Staff of Russia and Lieutenant-General Mikhael Teplinskiyare, Chief of Staff of the Center of regional forces of the Southern Military District.

According to Ukrainian Intelligence, at the beginning of September 2011 both Russian Generals were responsible for conducting military activities in Eastern Ukraine. On November 26th, 2015 the Deputy Chief Monitor for the OSCE, Alexander Hug stated that the situation in Donbas remained unpredictable. He claims that observers have witnessed several ceasefire violations from both sides of the conflict in the last week.

Hug noted evidence of the use of heavy machine guns, anti-tank sets, mortars and heavy artillery. “This illustrates not only how fragile the truce is but also how unpredictable the situation is,” stated Hug. Ukraine and the West accused Russia of supporting pro-Russian separatists in Donbas. Moscow rejected any accusations and stated that there can only be Russian volunteers in the area.