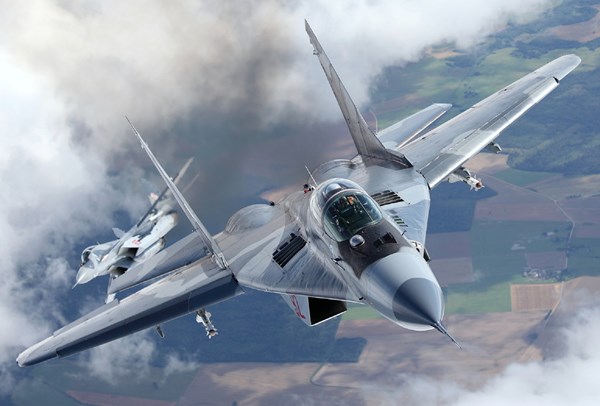 The tender of the Polish army has been won by a consortium of Ukrainian SpetsTechnoExport and Polish WB Electronics. The information was published on the Facebook page of the Ukrainian Air Force.

“In October last year, Polish military announced a tender for purchase of 40 air-to-air missiles with the range of 50-80 kilometers for MiG-29 fighter jets. This is the first such purchase of the guided missiles after the aircraft were initially acquired 20 years ago. According to the tender requirements the missiles that are being delivered have to be manufactured not earlier than a year before their scheduled delivery. Polish military inspectorate has called the Polish-Ukrainian consortium the winner of the tender giving the consortium 80 points according to requirements of the tender,” the statement read.

The missiles will be delivered to the 23rd base of Polish Tactical Aviation.

SpetsTechnoExport  is the only manufacturer of such missiles outside of Russia and this, according to the statement of the Ukrainian Air Force, has significantly contributed to  the joint Polish-Ukrainian consortium winning the tender.