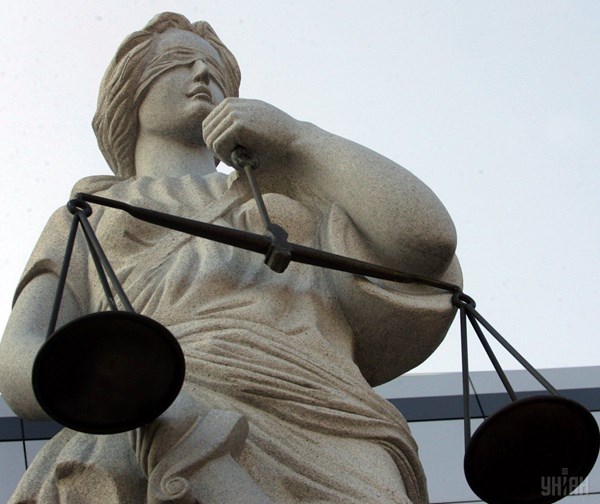 By June 23, Ukrainian authorities intend to appeal the ruling of the High Court of Justice regarding the dispute with Russia over $3 billion of debt, the press service of the Ukrainian Ministry of Finance reports.

“At the session which was held in the British court on May 26, 2017, judge William Blair increased the period during which Ukraine can make an appeal by 14 days (from June 9 to June 23, 2017),” the announcement states.

Previously the Ukrainian Finance Ministry noted that at the last court session at the end of May, the arbitration considered the Ukrainian side’s request to suspend the ruling to pay Russia $3 billion with interest before the end of the case consideration. Thus the session of the Court of Appeal will be held no earlier than 2018, the report states.

At the end of March, the High Court of Justice denied Ukraine a full consideration of the dispute with Russia regarding the debt obligation. The Russian Finance Ministry called the ruling a victory, and considers it final.

The case in question is that of the fiduciary manager of the Russian Ministry of Finances for the issue of contentious bonds: The Law Debenture Trust Corp. against the Ukrainian government, which Russia initiated at the High Court of Justice in February 2016. The Russian financial department demanded the collection of the debt and the interest on the loan which Moscow gave to Kyiv at the end of 2013, during Viktor Yanukovych’s presidency. Ukraine was supposed to pay the loan by the end of 2015, but it was unable to do so, declaring default and a moratorium on the payment of this debt. Kyiv has proposed that the debt be restructured according to the conditions for commercial creditors, but Russia rejected this proposition, stating that it does not agree to relief for this debt.