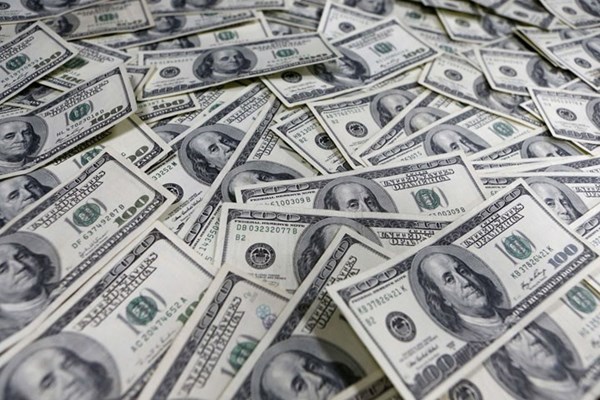 Ukraine may be able to prove in court that the country cannot pay the debt owed to Russia due to ongoing attacks.

According to an attorney, Kiev may even make a counterclaim against Russia. Ukraine may not only be able to overturn the $3 billion debt owed to Russia, which was borrowed by the government of the former president, Victor Yanukovch; but the country may make a counterclaim against Moscow due to the destruction and loss created during the military invasions in Crimea and the Donbas.

A partner in the law firm of Arnall, Golden and Gregory, Jene Burd, explained this during an interview with The Voice of America. "Firstly, Ukraine may say that it is unable to pay this debt as a result of Russia’s actions. Secondly, Ukraine may also make a counterclaim for damages inflicted upon Ukraine by Russian actions," Burd believes.

He specified that in a bond purchase agreement there is a paragraph prohibiting the filing of counterclaims on the basis for which the debt to Russia was created. However, there is a loophole in Kiev’s favor.

"The Yanukovych Administration was responsible for that debt-not the people of Ukraine. Thus, Ukraine can object to the repayment of the debt. A London court will have to consider this application of the law," the expert strongly believes.

Earlier, Bloomberg reported that Russia may lose the case brought by Ukraine because of the annexation of Crimea. Such a loss may be "a big problem” for Vladimir Putin, should the judge determine that Russia was planning the annexation of the Crimea when the bond purchase was issued by the Yanukovych Administration.

On December 18th, 2015, the Cabinet of Ministers of Ukraine imposed a moratorium on the repayment of more than 3.5 billion dollars to Russia for state and guaranteed debt. The passage of the resolution "On the state budget for 2016," adopted by the Verkhovna Rada, does not provide funds for Yanukovych’s debt repayment.