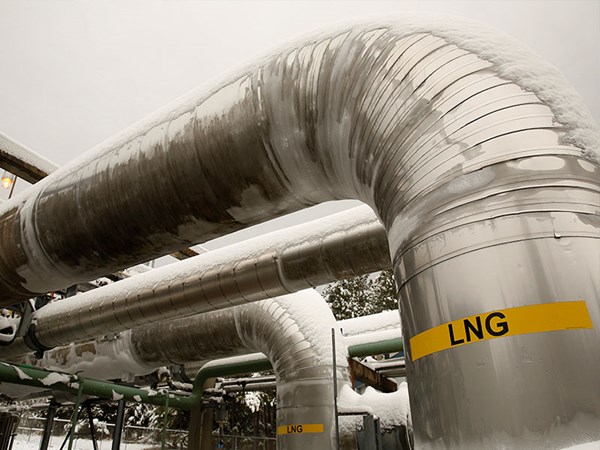 At the meeting of the EU-Ukraine Association Council in Brussels, Ukrainian Prime Minister, Arseniy Yatsenyuk called for a halt on the building of the Nord Stream 2 pipeline. He also called for the extension of sanctions against Russia and for the beginning of a visa-free policy with the European Union for Ukrainians.

“We think that this project has to be blocked because it serves neither Ukrainian nor EU interests,” Yatsenyuk stated. According to him, the project deprives Ukraine, Slovakia and Poland of billions of dollars of profit. Additionally, its building extends the monopoly of the Russian State Gas Concern “Gazprom” and also deprives the EU competition in the energy market.

Ukrainian Prime Minister said that Ukrainian State Gas Concern “Naftogas” has the most powerful gas transit capacities in Europe. The European Commission is already checking the Nord Stream 2 project for consistency in the agreements between Gazprom and Western European partners with the purposes of ensuring EU energy policies and legal provisions governing competition are maintained. Ukraine, which was the most important transit country for gas coming from the Russian Federation into Western Europe, can lose its influence because of Nord Stream 2.

On the same day, Arseniy Yatsenyuk, appealed to the European partners to extend economic sanctions against Russia. “We are sure that the EU will demonstrate unity and sanctions will be extended, as they are dependent on the implementation of the Minsk Agreements made by the Russian Federation,” he said.

The Prime Minister noted that Russia has resumed the shelling of Ukrainian positions, while Ukraine continues to closely follow the provisions of the Minsk Agreements.  “We insist on the implementation of all the provisions of the Minsk Agreements by the Russian Federation. First of all, there must be a full cease-fire, followed by the withdrawal of forces and the restoration of control over all Ukrainian territories by the Ukrainian authorities,” the press service of the Cabinet of Ministers quoted Yatsenyuk.

Yatsenyuk also expressed his hopes for a positive decision by the EU concerning the readiness of Ukraine to begin a visa-free policy with the European Union. The final report of the EU mission will be made public on December 15th.

Earlier, the President of Ukraine stated that Ukraine has implemented all the conditions for the opening of a visa-free policy with the European Union.