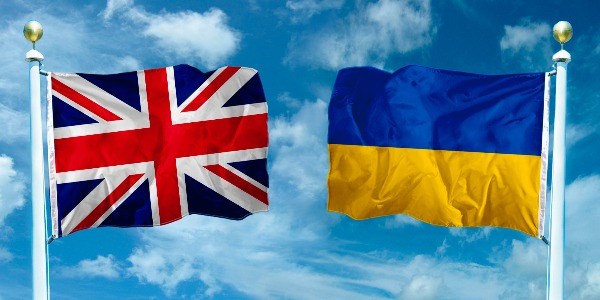 As reported on Facebook, by the British Embassy press service in Kiev, the UK and Ukraine are to sign a 15-year defense partnership agreement.

“The agreement will be in place for 15 years. Areas that are covered by the agreement are supposed to exchange information about potential threats, participate in joint exercises, train members of the Armed Forces of Ukraine and to cooperate in the sphere of military equipment,” the Embassy reported.

It was also stated that the UK is trying to increase its support by training leaders. This will allow Ukrainian personnel of Armed Forces to adopt methods which the British Armed Forces are taught.

“We will stay firmly with Ukraine as far as it defends its territorial integrity,” Minister of Defense Michael Fallon emphasized.

On March 1st, British Ambassador to the UN Matthew Rycroft stated that sanctions against Russia will remain in effect until Moscow removes their weapons and personnel from the Donbas and influences pro-Russian separatists to cease hostilities.

Russian authorities have repeatedly referred to statements concerning the presence of Russian soldiers in Ukraine as speculation. “We have never been given any facts,” the Russian Minister of Foreign Affairs Sergey Lavrov stated. On December 17th of last year, Russian President Vladimir Putin, when answering a journalist’s question concerning the presence of Russian soldiers in the Donbas, noted that “we have never said that there weren’t any people dealing with certain issues, including those in the military sphere, but it doesn’t mean that regular troops are present there. See the difference?”