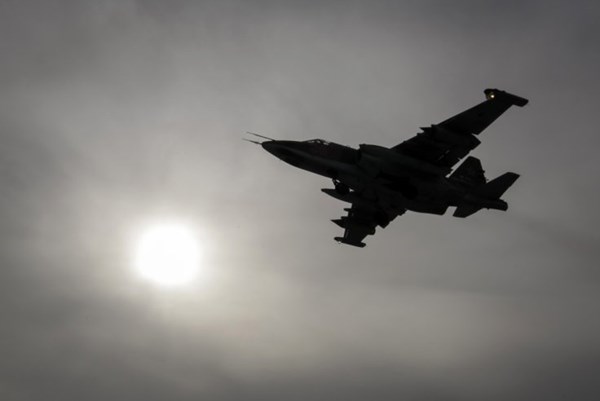 Turkish Prime Minister Ahmet Davutoglu criticised Russian airstrikes in Syria, insisting they weaken the fight against ISIS. He said only two of Russia's 57 air strikes in Syria had hit Islamic State militants, while the rest had been against the "moderate" opposition forces. While targeting Syrian opposition these strikes help strengthen the Islamic State group, Mr. Davutoglu said on Wednesday and warned that Turkey would not compromise on border security after Russian warplanes violated its air space.

"The crisis in Syria is not a Turkish-Russian crisis and must not be ... We don't want this to turn into a Russia-NATO crisis," Davutoglu told reporters in Istanbul, but made clear Turkey would not tolerate further incursions.

"We will not compromise in any way on our border security or the security of our air space."