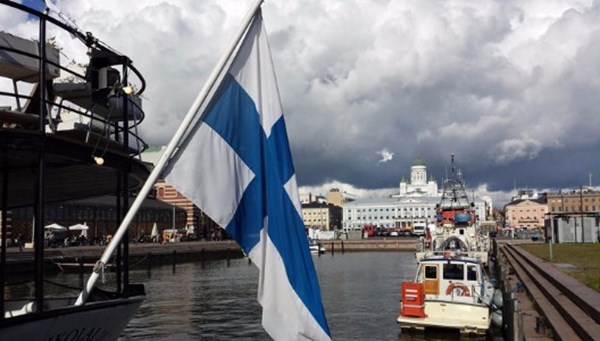 The Minister of Foreign Affairs of Finland, Timo Soini, stated that it is necessary to take tough steps in order to stop illegal migration across the Russian-Finnish border. “It seems that rough measures are even desperately required. We have to bring an end to illegal immigration and migration,” the Minister stated in an interview.

Refugees would band together to buy old cars and wait their turn near the checkpoint. According to Murmansk authorities, approximately 20 asylum-seekers cross the border to Finland every day. Soini said that “there are available means to resolve this issue. First of all, the Minister of the Interior and the Prime Minister will hold a meeting with their Russian colleagues. We need quick results. I hope we will get them.”

During his visit to Lapland, Soini referred to the closure of the border as one possible alternative measure if they fail to reach an agreement with Russian authorities about the suspension of illegal migration across the border. According to Soini, the Ministry of Foreign Affairs, the Ministry of Interior and the Office of the State Council are in constant contact with Russian authorities in order to resolve this issue through negotiations.

The Foreign Minister stated that the growing number of refugees across the eastern border shows that organized crime groups, traffickers and smugglers are operating in Russia. Earlier, the President of the country expressed surprise at the situation along eastern border. The Minister of Interior, Petteri Orpo also spoke about the importance of an urgent resolution of this problem.