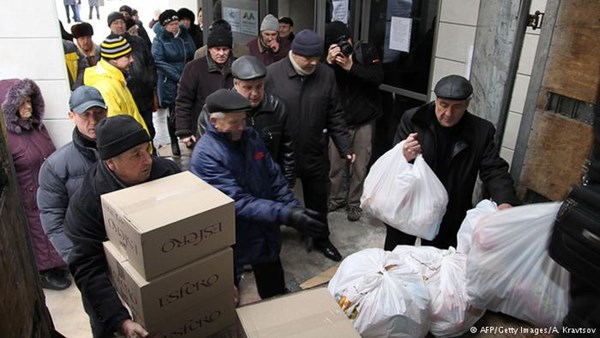 In his address to the UN Security Council on December 11th, the Director of Operations for the United Nations Office for the Coordination of Humanitarian Affairs, John Ging, called on the pro-Russian separatists in the Donbas region to allow free access to humanitarian missions in the area.

According to Ging, there are currently only two international humanitarian organizations that are allowed to operate in the regions of Eastern Ukraine that are controlled by pro-Russian separatists, the AFP reported. There are also 37 local employees and 12 UN representatives who are ready to provide humanitarian aid in the area but do not have permission from the authorities of the so-called Donetsk People’s Republic and Lugansk People’s Republic.

Ging called on these leaders to allow all charitable organizations to immediately return to the Donbas region. Since April of 2014, more than 9,000 people have been killed in Eastern Ukraine. About 2.7 million civilians live on the territory controlled by pro-Russian rebels.