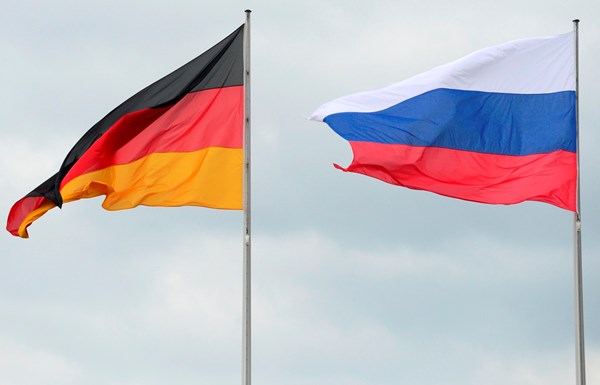 The trade volume between Russia and Germany fell by 25 percent in 2015. This is evident from the survey of the German-Russian Chamber of Commerce (GRCC), published on Friday, February 19. German exports to Russia fell by 25.5 percent.

At the same time, the number of companies with German capital in Russia decreased in 2015 from 6,000 to 5,600. According to a survey conducted by the GRCC, only 16 percent of the companies said their position on the market was good or very good. More than 75 percent of the respondents said they don't intend on investing in Russia in 2016 while 30 percent had already canceled investment projects worth several hundred million euros. However, the majority of German companies don't plan on reducing current business in the Russian Federation.