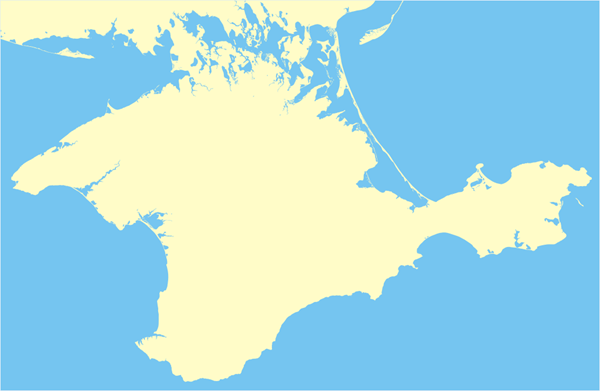 "There is a sharp increase in the number of complaints about human rights violations in Crimea," said Russia's Commissioner for Human Rights, Tatyana Moskalkova, on Friday, June 17th, as reported by RBC.ru news portal. Moskalkova compared the data for the first five months of 2016 with the same period in 2015.

"In the Southern Federal District, the number of complaints about human rights violations increased by 80 percent and in the Crimea, by 75 percent," said the ombudswoman. These are complaints that have been addressed to the local Commissioner for Human Rights, Lyudmila Lubina.

Lubina said that in 2014, she received 680 complaints from the Crimeans, and in 2015 she received 4,200. She noted that after the end of "the transition period", when the payments began to be calculated according to the Russian rules, the Crimeans began to complain about the drastic reduction in their pension values.