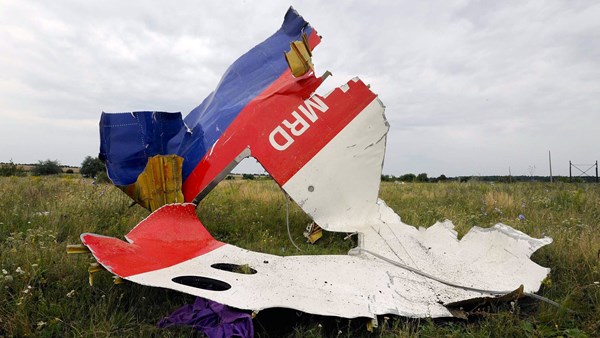 The Netherlands do not plan to return to the idea of having an International Tribunal investigate the crash of Malaysia Airlines flight MH17 at the United Nations (UN) level.  This was disclosed by the Minister of Foreign Affairs of the Netherlands, Bert Koenders, during a press meeting and was reported by Elsevier, an academic publishing company based in Amsterdam.

“The government, in cooperation with partners of the joint investigation team, has decided that the best option for the prosecution of those responsible for the tragedy, will be the establishment of a Tribunal under the UN auspices.  However, Russia has blocked this decision,” Koenders said.

He also noted that at present, this option is a “dead-end”.  According to Koenders, the most realistic option seems to be an organization of the Tribunal in one of the countries included in the joint investigation team: Australia, Belgium, Malaysia, the Netherlands or Ukraine.  Another option would be to hold the judicial proceedings in one of these countries.