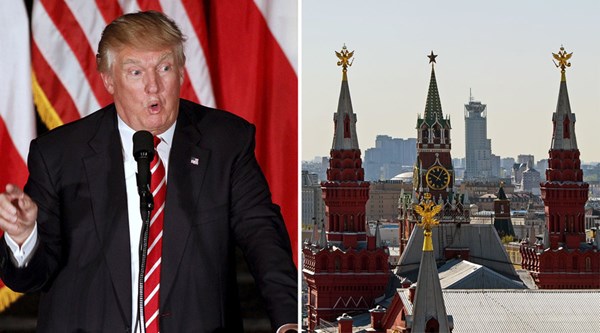 Any conclusions drawn from the statement can be attributed to campaign rhetoric.

Through the President of Russia’s press secretary, Dmitry Peskov, the Kremlin reported that the statement made by the US Republican Party's presidential candidate, Donald Trump, concerning the possible recognition of Crimea as part of Russia, will not change Russia’s attitude towards him, RIA Novosti reports.

According to Peskov, Trump’s statement was a case of campaign rhetoric.

“We know perfectly well that candidates in the heat of a pre-election struggle say one thing, but that later, when under the weight of responsibility, their rhetoric becomes more balanced. And we hope that it will become more constructive and will be focused on bilateral cooperation,” he said.

Earlier, Trump stated that if he won the presidency, he would be ready to consider recognizing Ukraine’s Crimea as part of Russia and lifting sanctions. The State Department also called Trump’s statement campaign rhetoric.