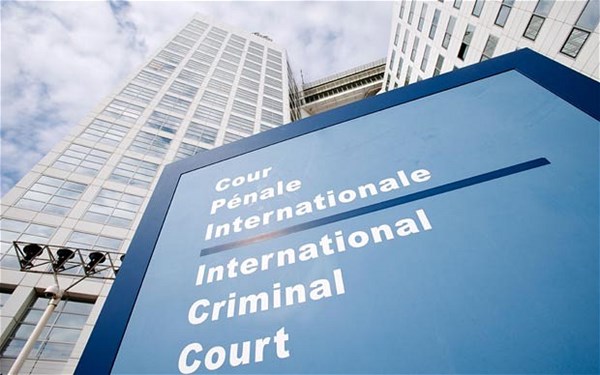 The International Criminal Court in The Hague has begun to examine a report on war crimes committed by Russia in eastern Ukraine, according to the document’s coauthor and Deputy of the Polish Sejm, Małgorzata Gosiewska, Interfax-Ukraine reported.

The report entitled "Russian Crimes in the East of Ukraine" accuses Aleksandr Zakharchenko, Igor Strelkov, and others of committing war crimes in the Donbas.

"Our information showed the involvement of Russian soldiers in the conflict using heavy military equipment. Russian security services were directly involved as well. We collected evidence that some war prisoners were held in prison in the Russian territory, particularly in Donetsk on Russian territory [the Rostov region],” Gosiewska stated last week.

Gosiewska submitted the report to The Hague on April 22nd.

The Polish MP noted on her Facebook page that the material will now be subjected to “legal and factual analysis” by The Hague.