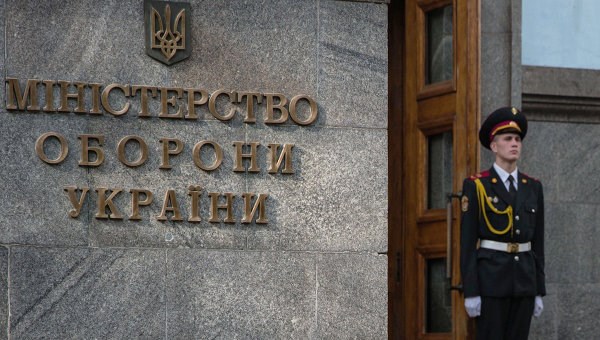 The Ministry of Defense of Ukraine is concerned about the impending Russian-Belarusian Armed Forces Zapad-2017 joint military exercise, as stated by the First Deputy Defense Minister of Ukraine, Ivan Rusnak, during a meeting with NATO Deputy Secretary General Rose Gottemoeller.

"The situation in the area of the antiterrorist operation [the Donbas] remains tense. In addition, the strategic exercises of the Russian and Belarusian armed forces Zapad-2017, which will be held this autumn, are cause for concern," Rusnak said as quoted by the Ministry's press service.

Earlier, Lithuanian President Dalia Grybauskaitė said that the Baltic countries would seek additional security measures from the United States and NATO because of large-scale military exercises by the Russian and Belarusian Armed Forces on the territory of Belarus.

After Russia’s annexation of the Crimea, an armed conflict began in the Donbas territory that continues to this day. Ukraine and the West accuse Russia of supporting pro-Russian separatists. Moscow rejects these accusations.