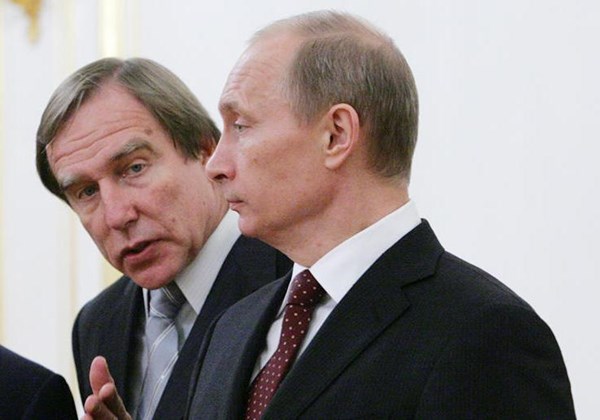 The Organized Crime and Corruption Reporting Project (OCCRP) uncovered that cellist Sergei Roldugin, a friend of Russian President Vladimir Putin, had withdrawn funds from the Russian budget and put them into an offshore company. The scheme was uncovered by Sergey Magnitsky, the lawyer of the investment fund Hermitage Capital Management.

As a result of several operations, in 2008, $230 million was transferred to the account of the company “Delco Networks” registered in the British Virgin Islands, according to the OCCRP. The International Consortium for Investigative Journalism (ICIJ) stated that this company also purchased 70,000 of Rosneft's shares in Rodulgin’s Panamanian company, International Media Overseas (IMO), during the same year. The experts came to the conclusion that the funds thus eventually came into the hands of the Russian authority.

On April 3, the ICIJ published an article about the corruption in the upper echelons of power in several countries around the world. Russia was involved in a significant part of this investigation. People close to Putin, through the Bank "Russia" and Panamanian offshore companies, "laundered" more than $2 billion. In the Kremlin, the investigation was called "information spreading". Vladimir Putin has confirmed that Roldugin has been in business with him. However, he said that the only purchases the cellist made was of musical instruments.