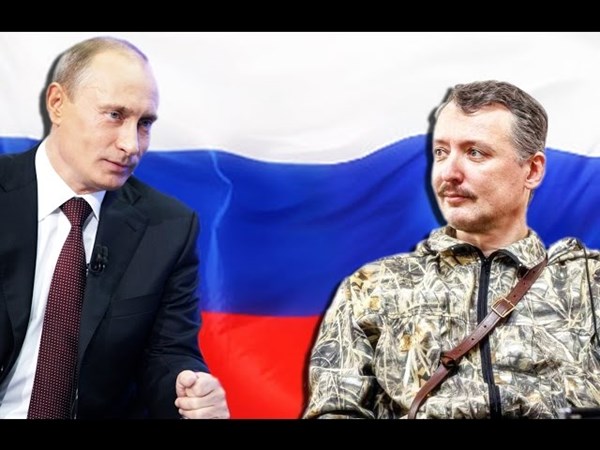 One of the former leaders of the Russian-backed separatists in eastern Ukraine, Igor Strelkov, has compared Russian President Vladimir Putin to former Ukrainian President Viktor Yanukovych.

Strelkov stated this during an interview with Kolokol of Russia (the Bell of Russia). He said this based on the thesis of a journalist who compared the two leaders.  The thesis mentioned that the number of actions of the Russian authorities and the opposition demonstrate “an almost complete repetition of the pre-Maidan events of Ukraine, but in Russia.”  Strelkov also commented that Yanukovych made the mistake of abandoning European integration.

“Let me remind you that Yanukovych progressed for a long time towards the so-called Euro integration.  However, at the last moment, he turned the course 180 degrees.  He lost the support of those who supported his course towards this integration, largely parties in his own environment.  He also did not gain any support among supporters of Russia.  In fact, he fell between two chairs,” Strelkov said.

Strelkov went on to state, “After the events in Crimea and historical Novorossiya, our government and our president is now also trying to find a compromise with the liberals, the domestic ones in particular.”

He also stated that if Putin “is left without the support of any community groups, he will not be able to remain in power only with the help of political elite and power structures.  This also happened to Yanukovych.”