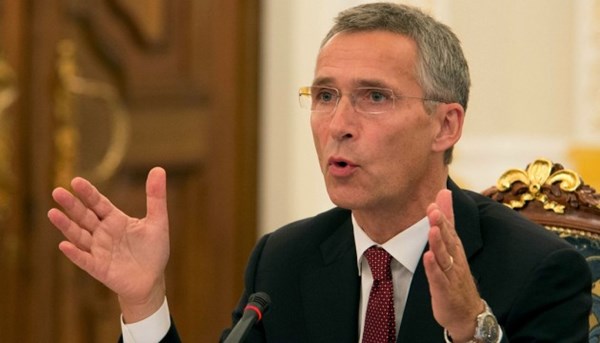 The West does not plan to exchange Ukraine in its efforts to resolve the situation in Syria, as stated by the Secretary General of NATO, Jens Stoltenberg, in an interview with Spanish newspaper El Pais.

"We will not exchange Ukraine for Syria and vice versa. Russia is the country with which we cooperate, particularly in the effort of finding political solutions to these conflicts," he said.

"We never intended to isolate Russia", the Secretary General of NATO said.

As reported last week, the Secretary General of NATO, Jens Stoltenberg, said that the Alliance plans to resume active cooperation with the NATO-Russia Council to maintain closer relations with Russia.

Earlier, the President of the European Council, Donald Tusk, said that the EU does not engage in secret trades with Russia by offering Ukraine in exchange for their efforts in the conflict in Syria.