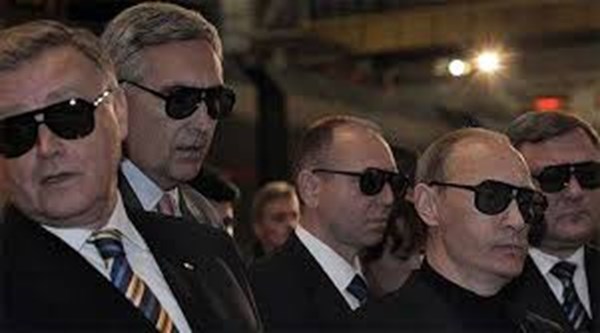 Spain has issued an international arrest warrant for Russian politicians and former officials who are closely associated with Russian President Vladimir Putin. These individuals are suspected of being involved in two organized crime groups.

A list of these suspects was made public by Judge José de la Mata. It includes high-ranking officials who have worked, or who are still working for, Russian law enforcement agencies. It also includes individuals working in the judiciary, business, banking and military sectors.

It is reported that the suspects are involved in the so-called Tambov and Malishev criminal groups. Their charges include murder, illicit arms trafficking, fraud, forgery, bribery, drug trafficking and money laundering.

The list of suspects include: the first Deputy Chairman of the State Duma Committee on Finances, Vladislav Reznik; the chief of the General Directorate of the Ministry of Internal Affairs, Nikolay Aulov and the former First Deputy Prime Minister, Viktor Zubkov. Zubkov served in 2007 and 2008 during the presidency of Dmitry Medvedev.

Aulov has said that all charges are politically motivated and are aimed at discrediting Russian officials.