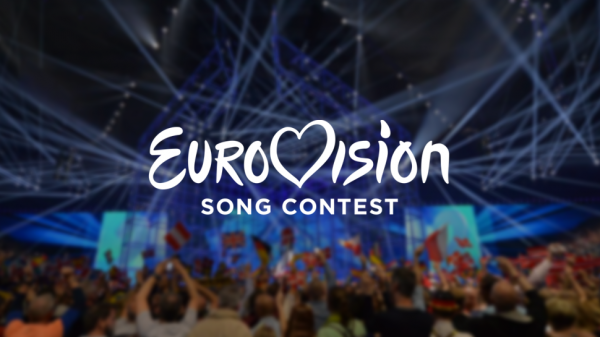 A number of employees that were part of the organizing committee of Eurovision 2017 of the National Public Broadcasting Company of Ukraine, responsible for the preparation and holding of the song contest in Kyiv said that they stopped their work on the project, Deutsche Welle reported.

In a statement posted on Facebook on Monday, February 13, team members explained that their decision was a result of the new head of the competition in Ukraine blocking their work. The document was signed by 21 people, including the executive producers of Eurovision 2017, Oleksandr Kharebin and Victoria Romanova.

The statement says that in December 2016, the team’s powers were taken away as a result of "appointment of a new actual head of the competition" in Ukraine. According to the authors of the statement, he "was given full control over all aspects of the Eurovision" in the country.

This appointment and the actions that accompanied it stopped the work on the project for two months. “The work of our team was completely blocked," Kharebin explains on his Facebook page.

The statement named Pavlo Hrytsak as the new head. Hrytsak was appointed Deputy Director of the National Television Company of Ukraine, as it was called in December 2016. He became responsible for a number of programs, as well as preparations for the Eurovision song contest, Ukrinform news agency reports.

The alternative proposals for the allocation of powers and responsibilities in the team did not find support from the leadership of the National Public Broadcasting Company, the authors of the statement write.

Hrytsak himself said at a press conference that same evening that the vacant positions in the team would be filled by new employees. He also said that he was invited to the organizing committee of the competition as a "crisis manager.”

"There may have been some tough steps made or intensive work, however, considering how much time we have left before the start of the Eurovision, we need to make certain decisions every day," he said, adding that he is ready to hear out the position of the group that withdrew from the project.

The organizer of the song contest, the European Broadcasting Union (EBU) made a brief statement that same day, thanking the team for their work and urging Ukraine to quickly continue work with other staff, dpa News writes.

The government of Ukraine assured that the organizing committee’s problems would not interfere with holding the song contest. The 62nd Eurovision contest will be held in Kyiv on May 9, 11 and 13. A record 43 participating countries will take part in it.