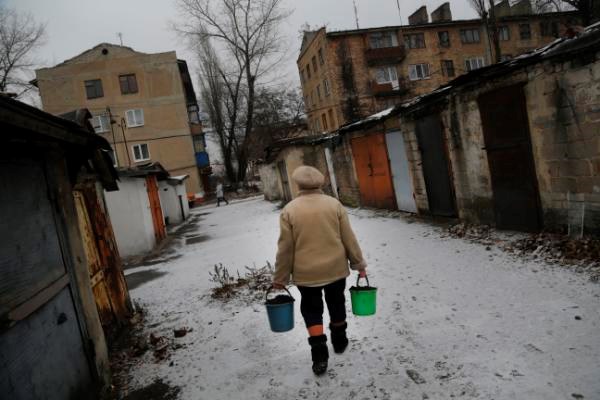 The leading French magazine, Le Monde, reported on the number of victims of the armed conflict in Eastern Ukraine, citing a report by the UN Commission for Human Rights. The report highlighted that at least 9,098 have been killed and 20,732 people have been wounded as a result of military action in Eastern Ukraine since the start of hostilities last year.

These casualties include civilians, Ukrainian government soldiers, and pro-Russian separatists. The report noted that from the 17th of August to the 15th of November of 2015, 47 civilians were killed and 131 were wounded in Eastern Ukraine. This marks a sharp decline in the number of civilian casualties in the region.

These statistics are someone misleading, as violence is still an everyday occurrence in the Donbas region.  The UN added that torture and other forms of abuse are still rampant in the war-torn area, which is under control of both separatists and the Ukrainian Armed Forces. The new ceasefire, which was signed in August of 2015, has reduced the level of violence, though the situation in the conflict area remains tense.

Weapons and militants continue to cross the border from Russia at an alarming rate, contributing the fragility of the ceasefire. Nearly 3 million people live in the area of combat operations, and the danger of civilian casualties is a constant possibility.

Moreover, these civilians have little to no access to medical care, housing, and social assistance, let alone social rights.  The situation will continue to deteriorate in the winter, as inconsistent access to water and electricity will become even more sporadic and compensatory mechanisms for property and utilities that have been damaged as a result of hostilities is almost non-existent.