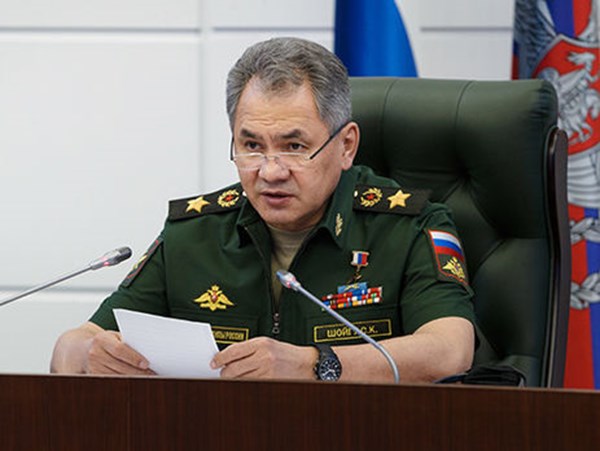 The Russian Minister of Defense, Army General Sergey Shoygu reported at an extraordinary meeting on the 14th of June that Vladimir Putin announced a sudden check of the country’s armed forces. The Ministry’s press service revealed that it would last until the 22nd of June.

“The regular sudden check has started for assessment of combat and mobilization readiness, beginning 7:00 AM, in accordance with the decision of the Supreme Commander-in-Chief of the Armed Forces of the Russian Federation, Vladimir Putin. A number of storage bases for weapons and equipment and also separate military administrative bodies are subject to evaluation,” Shoygu noted.

The Minister clarified that it is necessary to pay special attention to the mobilization component of the armed forces, as well as troop preparedness to perform tasks in armed conflicts of various intensity and crisis situations.

It was also deemed necessary to check the state of reserve formations contained in the stockpiles of weapons and military equipment. Among other things, special emphasis will be placed on interactions between the armed forces and regional authorities.

The readiness of the command and control system will be also checked. Field mobile control centers and relevant complements will be deployed.

Russia’s sudden checks for readiness have taken place more regularly in recent years. In March, another such check was conducted in the Airborne Troops. Approximately thirty thousand people participated. Earlier, separate media reported that Russia had deployed its troops to the Ukrainian border.