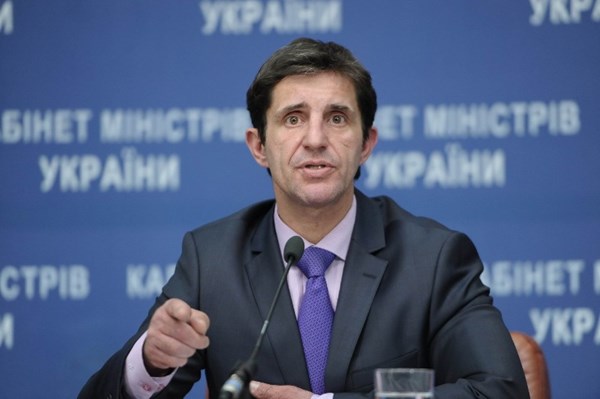 The Ukrainian Advisor to the Minister of Internal Affairs, Zoryan Shkiryak, has written on his Facebook page that the leaders of the so-called Donetsk and Luhansk People's Republics, Alexander Zakharchenko and Igor Plotnitsky, will be removed from power by March or April.

"In March and April 'Zahar' and 'Ploty' will lose their power. The only question is how they will lose it. Meaning, will they voluntarily resign and escape to Russia with the loot, or will they be physically eliminated by the Russian Special Services. However, it's also possible that they have ordered the assassinations of each other. It's just a matter of time," the statement said.

According to him, the decision to replace "the leaders of Russian terrorist groups in Donbas" has already been made by the Kremlin. The search for successor candidates is currently underway. Among them are representatives of the former Yanukovych regime.

Shkiryak also notes that Zakharchenko and Plotnitsky have ordered each other's assassination.

"The intrigue within the ranks of the LPR and DPR keeps progressing. The war of extermination between them continues. Zakharchenko and Plotnitsky, after ordering each other's assassination, have surrounded themselves with security that even the President of Zimbabwe would envy. Now, each one of them is trying to convince Putin of his importance while attempting to place blame on the other. The former chicken salesman, Zakharchenko, is actively trying to discredit the former inspector of the regional Department of Consumer Affairs, Plotnitsky, and vice versa," Shkiryak said.