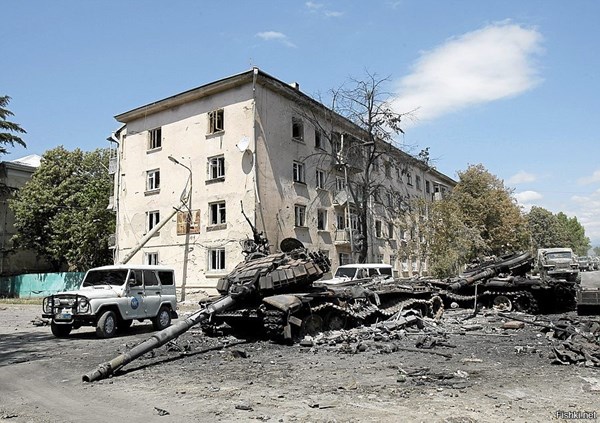 The conflict area in Donbass continues to be heavily militarized, and the threat of conflict escalation remains, the First Deputy Secretary General of the UN, Jan Eliasson, said at a meeting of the UN Security Council on Dec 11.

"The conflict area remains heavily militarized. We see that a serious threat of escalation remains there," he said. According to Eliasson, most of the items of the "Minsk agreement" have not been achieved. And this situation jeopardizes the political process in general. Eliasson noted that it was still unclear how the electoral process will be implemented in some areas of the Donetsk and Lugansk regions. The issue of the Russia armed forces still crossing the Ukrainian state border also remains unresolved.

First Deputy Secretary General of the UN stressed that the best option to resolve the conflict in Donbass remains the full implementation of the "Minsk agreements.”

Earlier during his speech at the meeting of the UN Security Council, UN Assistant Secretary General for Human Rights, Ivan Šimonović, declared that the situation concerning intimidation and persecution in Crimea remains unchanged. Šimonović demanded that the “all for all" prisoner exchange takes place in Donbass before the New Year. At the meeting of the UN Security Council, the Ukrainian Minister of Foreign Affairs, Pavlo Klimkin, said that since the signing the "Minsk Agreements" on Feb. 12, 2015, the militants controlled by the Russian Federation, have violated the truce more than 13,500 times.