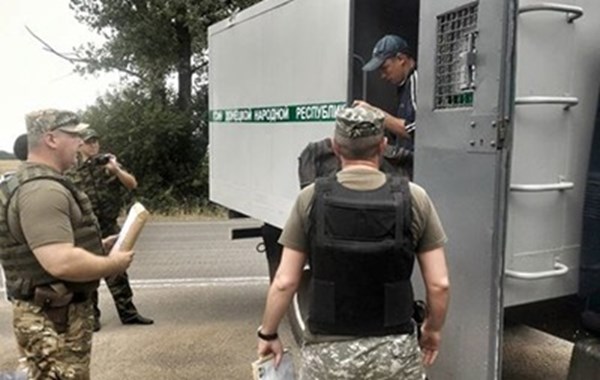 The self-proclaimed Donetsk People's Republic has transferred 23 detainees to Ukraine who wished to serve their sentence within the territories controlled by Ukrainian authorities, as stated by the Press Service of the Ukrainian Parliament Commissioner for Human Rights, Valeriya Lutkovska.

"Today, on the 21st of July, 2016 a regular transfer of prisoners was made from the uncontrolled territory of the Government of Ukraine", the message stated.

It is reported that the convicts served sentences within the occupied part of the Donetsk region where their rights were being infringed upon. In a conversation with the Ombudsman of the DPR, Daria Morozova, Lutkovska discussed issues of children's rights, prisoners and detainees in the self-proclaimed Republic.

It is noted that so far in 2016, 110 prisoners from the occupied territories were transferred to the territory controlled by Ukraine.