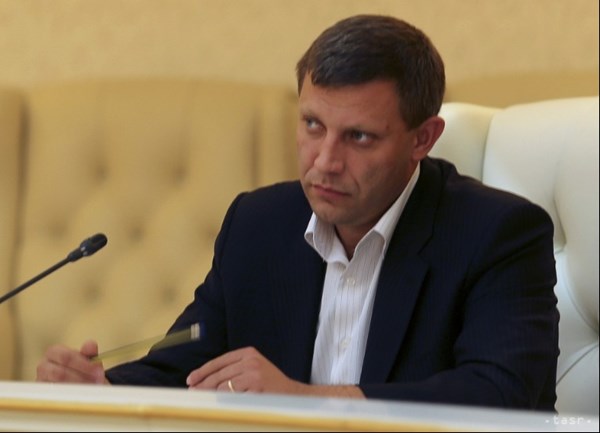 Defense Intelligence reported on Monday that the leaders of the militants from the occupied part of the Donetsk region went to Moscow to receive instructions.

"The so-called leader of the DNR, Alexander Zakharchenko and Secretary of Security Council of DNR Alexander Khodakovsky traveled to Moscow on December 26th in order to receive instructions from Kremlin curators," the statement said.

Intelligence further reported about the deaths of Russian soldiers in the Donbas region, citing new information about losses among personnel of the Armed Forces of the Russian Federation. On December 25th, seven dead and 12 wounded were sent to Donetsk coming from armed clashes in Mayorsk and Marinka.