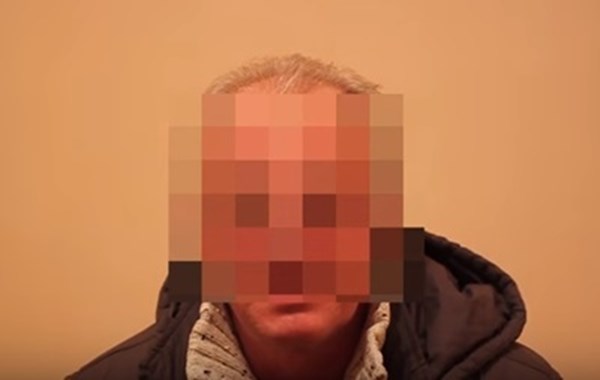 The Security Service of Ukraine (SSU) and the police detained a separatist in Lugansk who is suspected of being involved in the downing of a Ukrainian An-26 aircraft, the SSU press-service reported.

On the 14th of July 2014, separatists shot down a Ukrainian An-26 military-transport aircraft in the Lugansk region. Eight people were aboard: two crew members were killed, four survived, and the fates of the two others remains unknown. Subsequently, it became clear that the mechanic of the aircraft was rescued by local residents and hidden from separatists. The pilot was captured and delivered to Russian authorities. The detained separatist is believed to be part of the group responsible for the transport airplane's downing.

“The local resident was a member of the 9th Company of the Sukhodolsky militia of terrorists. He took part in military operations near the settlements of Izvaryno, Pionerskoye, Vesela Gora and Korolevka. His illegal, armed group shot down a Ukrainian An-26 aircraft, captured the pilot and delivered him to the Russian military,” the report says.

On the video posted by the SSU, the detainee admits to being disillusioned by Russia's actions and promises. According to him, he repeatedly witnessed Russian military personnel and Russian equipment operating in Ukrainian territory. He claims that the Russian military treated separatists “as cattle”.