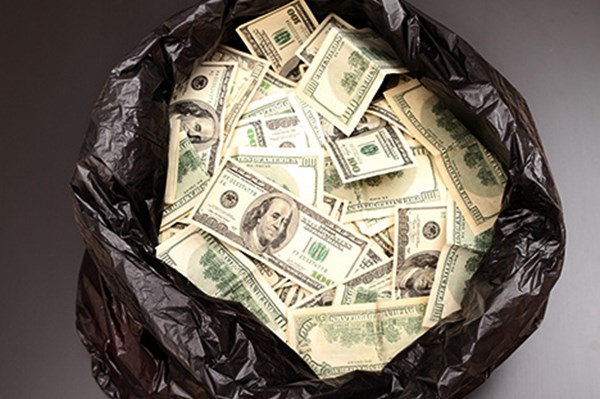 The publication wrote that Timchenko had lost about four billion dollars and Rotenberg, about three billion.

During the two years that sanctions have been imposed by the EU and the U.S. against Russia due to the war against Ukraine, friends of President Vladimir Putin have lost billions of dollars.

Polish newspaper Rzeczpospolita reported this issue, adding that Gennady Timchenko, who is “number one” in all the “blacklists” of the West is the most affected by the economic pressure. Before the Russian-Ukrainian war, he headed the Gunover Company and had a monopoly on the sale of Russian oil. The billionaire, who has been friends with Putin since Putin served in the KGB, was included on the U.S., Canadian and Australian sanctions lists. He lost control of Gunover a few days after the start of economic pressure against Russia.

In late 2014 he returned to Moscow from Geneva. Visa and Mastercard have refused to provide service to Timchenko's accounts. His private Gulfstream G650 jet has not left the hangar in Moscow for over a year because the manufacturer in the U.S. refuses to provide maintenance as a result of the economic sanctions. In just two years, Timchenko's assets have declined from 15.3 billion to 11.4 billion dollars.

In turn, Arkady Rotenberg, who has been friends with Putin since school, has lost $3 billion as a result of the U.S., the EU, Canadian and Australian sanctions. His fortune is now estimated at one billion US dollars. His brother Boris has lost $700 million and was forced to transfer the ownership of his assets in Finland to his son.

At the same time, it remains unknown how much "Kremlin's banker" Yuri Kovalchuk has lost. In 2014 his fortune was estimated at $1.4 billion. However, the sanctions against him and his bank were imposed not only by the EU, the US, Australia and Canada, but also by Switzerland. All countries have frozen the accounts of Kovalchuk, his bank and other companies associated with him.

Sanctions against Russia were introduced by the United States, the European Union and some other countries (Australia, Japan, Canada, and Norway) in several stages in 2014. After the annexation of the Crimea, the U.S. and the EU introduced personal sanctions against politicians and other citizens of Russia and Ukraine who were responsible for undermining the territorial integrity of Ukraine. Higher level economic sanctions were introduced in the summer of 2014 (a number of the U.S. economic sanctions were imposed in the spring of 2014) after Russian aggression in eastern Ukraine.