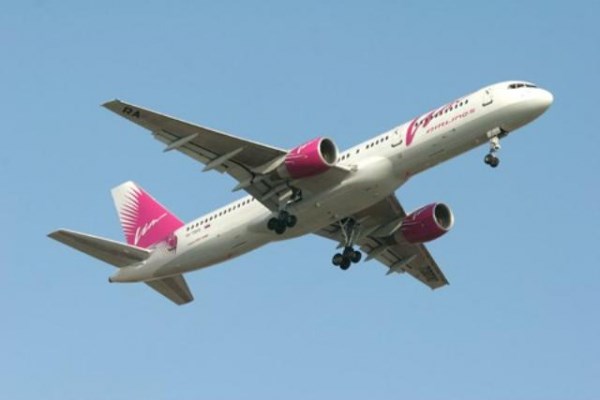 A mysterious and potentially tragic incident occurred today in the air over Ukraine.

Volunteers and amateurs monitoring flights in real time through the FlightRadar portal sounded the alarm after observing the strange and dangerous behavior of VIM Airlines flight NN346 traveling from Simferopol to Moscow.

The airplane, immediately after takeoff, suddenly went off course. It was headed towards Krasnodar, then turned over Kuban, crossed the Ukranian border and went straight into the ATO zone over the Donbas region, where civil aviation is prohibited.  Once in the air over the ATO area the airplane disappeared from the FlightRadar screen.

After over an hour of panic, the airplane reappeared on the radar near Moscow.  It turned out that the transponders used to identify the aircraft had been turned off once the airplane was in the air over the ATO area, after which flight NN346 continued its "blind" flight as an "unidentified aerial target" for all defense systems.

The airplane flew without the transponder system outside of the corridors reserved for civil aviation over Ukraine and only resumed the identification system once over the territory of Russia.

The reasons for this are still unclear.  It is possible that a technical issue caused the transponders to fail, but that does not explain the strange and puzzling change in the flight path.

Social networks sites have been busy with people discussing possible explanations. Among the other possible reasons, one explains the failure of the receiving signal and the intentional distortion of the information transferred on FlightRadar as the rationale behind the bizarre flight.  Official information about the flight has not been released.