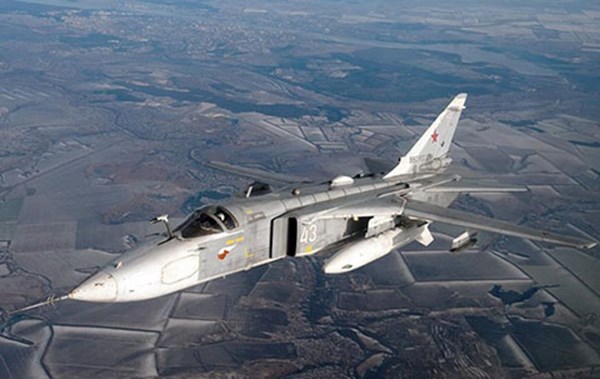 A military plane from the Russian aviation group in Syria flew one mile into the airspace, which is under Israeli control and then left it, stated the Jewish State Minister of Defense, Moshe Ya'alon. According to Ya’alon, the plane flew into Israeli airspace for almost one mile as the result of a mistake. “We established communication with the Russian pilot, and he immediately changed his course for Syria,” stated Ya'alon.

The Minister reminded us that last year, Israel shot down Syrian Su-24, which violated airspace regulation of the country.They also shot down the drone. “When we understood that Russians were planning an operation in Syria, we arranged a meeting with Putin, in order to create open channels of coordination to avoid misunderstanding. Russian planes don’t attack our territory, and there is no reason to shoot it down automatically,” Ya’alon said.

On November 24, a Russian Su-24 frontline bomber was shot down over Syria by Turkish air force. According to the Turkish authorities, the Russian plane ignored the warnings and then the Turkish fighter F-16 shot it down. The plane fell into the Syrian province of Latakia, near the border with Turkey.  Turkey stated that it shot down the Russian plane in order to protect the  sovereignty of its borders