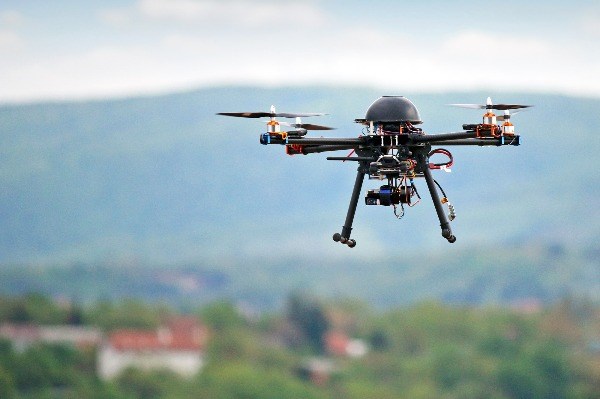 Deputy Commander-in-Chief Lieutenant-General Oleg Borukayev of the Russian Security Services spoke about the needs of the Russian Guard in the fight against terrorism. He said in an interview with NTV that the Guard will use drones to monitor protesters where rallies are held.

"At the moment, unmanned equipment and air surveillance systems are being developed in order to monitor the situation in places of mass actions," he said. He added that during the technical re-equipment of the Russian Guard, special attention will be given to non-lethal technology.

He explained that in some situations, the use of military weapons is not expedient, even outright impossible. He also stressed that special means are needed to perform a number of tasks.

According to Borukayev, when it comes to counter-terrorism, the Russian Guard requires "special kinds of automatic weapons, special types of sniper armament and appropriate protection of personnel," as well as the development of radio communication facilities.

President Vladimir Putin signed a package of laws on the creation of the Russian Guard in early July 2016. It received the powers of the Interior Ministry troops, OMON and SOBR.

In the recent past, Secretary of the National Security and Defense Council Oleksandr Turchynov called the Russian Guard a "Sentry parody" on NSU. According to him, guardsmen of Ukraine and Russia carry out opposite tasks. Rosgvardia "was created in order to destroy freedom and democracy, and our guard protects the freedom of Ukrainians, democracy in our country and the independence and sovereignty of the state."