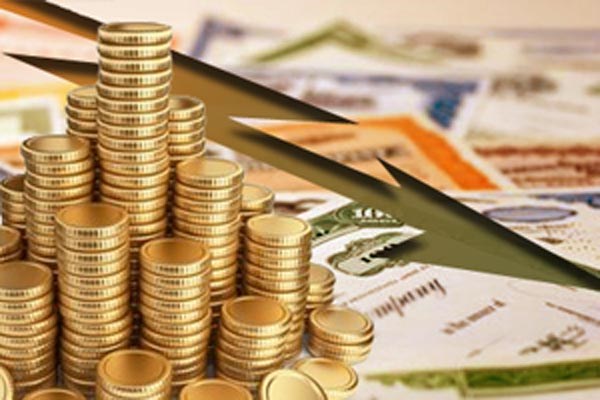 Russia has sent 25 requests to foreign banks for Eurobonds in 2016, as stated in documents the Ministry of Finance of Russia published on its website on February 5th.

The last time Russia participated in the international loan market in September 2013, it sold its bonds for $6 billion, maturing in 2019, 2023 and 2043 respectively.  Since then, Russia has not appeared on the international capital markets largely due to Western sanctions imposed as a result of the annexation of Crimea, which effectively closed the country to the foreign debt market (though Western sanctions do not apply to state borrowings).

Last week, the Deputy Finance Minister, Sergei Storchak, said that Russia plans to return to the foreign loan market this year.  "We'll see. Probably we will prepare to do so," he said. Earlier in January he said that foreign governments will not make loans to Russia as a result of the sanctions.  "Restrictions have not been removed; what's the point? Why work in vain?" he said.

"This is not a signal of despair," the representative of the London Bloomberg Rogge Global Partners, Michael Ganske said.  "They [the Russian authorities] are trying to get funds.  At some point sanctions will be lifted.  Banks can use this as an opportunity to communicate with the government for future deals with the Russian corporations," he said, adding that the Russian Eurobonds "can be interesting, if the price is reasonable.”