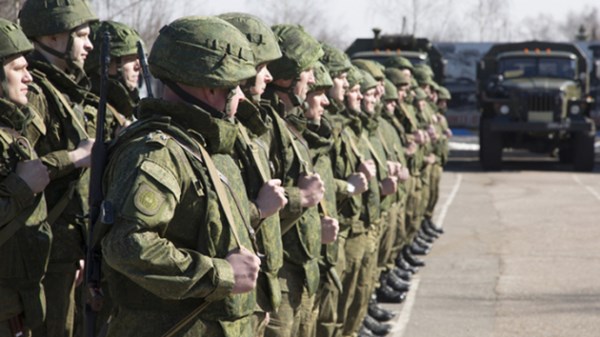 A new integrated 8th army will be formed in the Russian Southern military district, as reported by Izvestia daily citing representatives of the Russian military forces.

“The General Staff headquarters are planned to be established in Novocherkassk with the units stationed in Rostov and Volgograd regions,” Izvestia reports.

The exact composition of the army is still unknown. Reportedly, the Army will comprise the newly formed 150 motorized rifle division, which is stationed in Novocherkassk. In addition, it will include  the 20th motorized rifle brigade from Volgograd.

Izvestia reports that, according to Russian military experts, the army will be a very important component in ensuring Russia’s defense capabilities in the southwest of the country.