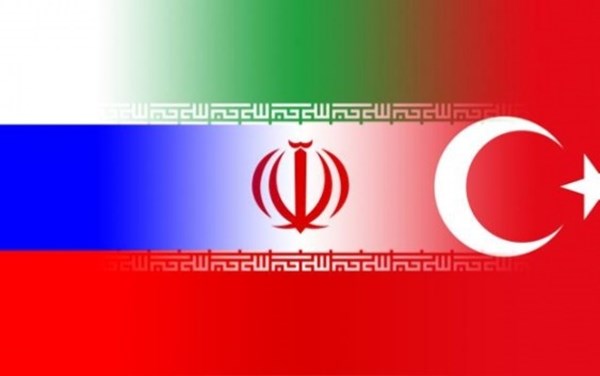 On the 20th of December, the Russian Minister of Foreign Affairs, Sergey Lavrov, stated after a meeting with his Turkish and Iranian counterparts, Mevlüt Çavuşoğlu and Javad Zarif, in Moscow, that Russia, Turkey, and Iran are ready to contribute to the establishment of an agreement between the Syrian authorities and the opposition, and become its guarantors.

The three countries favored the expansion of the ceasefire throughout Syria, with the exception of the areas controlled by terrorist organizations such as the Islamic State and Jabhat Fateh al-Sham. Moscow, Ankara, and Tehran are of the unanimous opinion that there can be no military solution to the Syrian conflict.

The heads of the diplomatic agencies supported the free access of humanitarian assistance to the Syrian population. According to Sergey Lavrov, the evacuation of people from eastern Aleppo will be completed in a few days.

In conjunction with the negotiations between the Foreign Ministers of Russia, Turkey, and Iran, the Defense Ministers of these countries also met in Moscow. Sergey Shoygu, Fikri Işık, and Hossein Dehghan, expressed their readiness to enhance their efforts to resolve the Syrian conflict.