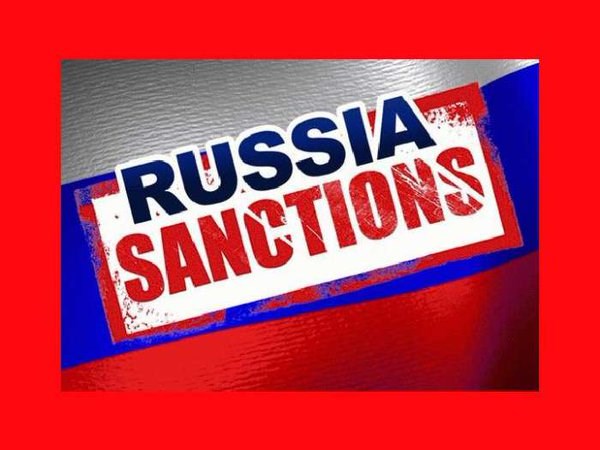 BRUSSELS – The European Union on Monday extended its economic sanctions against Russia for six months, after the Kremlin had failed to fully respect a peace agreement in east Ukraine.

The sanctions target Russia's financial, energy and defense sectors as well as some dual-use goods.

Despite a cease-fire declared in February, Ukraine says it still has not regained complete control over its border with Russia and that Russian-backed rebels are not respecting the cease-fire conditions.

The sanctions were originally imposed after Russia annexed Ukraine’s Crimean Peninsula in March 2014.

They were strengthened after separatists in eastern Ukraine, backed by Russian firepower, downed Malaysia Airlines flight 17 in July 2014, killing all 298 people onboard.