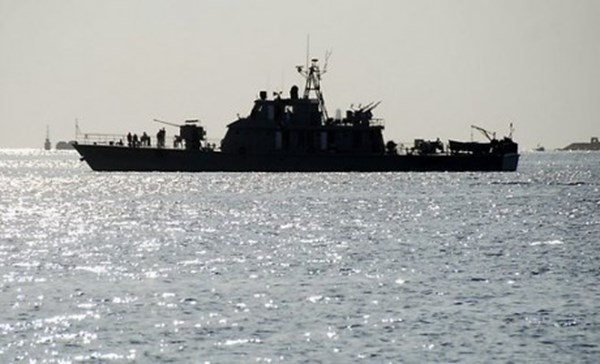 The Armed Forces of the Russian Federation have begun large-scale exercises. As the press service of the Russian Defense Ministry reports, the exercise will take place in the ranges, airfields and training facilities of the Southern Military District and in the Black Sea.

"Logistical support, engineering, moral and psychological security, communications security, radio-electronic warfare and nuclear, chemical and biological (NBC) protection issues will be worked out in practice. The plan envisaged practical actions of military formations, providing guidance with railway bridges, road bridges and bridge crossings over water obstacles, restoration of the airfield infrastructure and organization of airfield security, ensuring the needs of troops and organization of the commandant’s service,” the department report stated.

Working out the tasks assigned to the auxiliary fleet, the ability of the NBC protection forces to eliminate the effects of biological agents, to handle accidents with radioactive and chemically dangerous objects and to test complex automatic control systems, new developments and innovations in the field of military and special technology will also become a part of the exercise.

The exercise will be conducted in several stages. Military commanders, military formations and units will be assessed by the degree of their readiness to participate in the strategic command and staff Caucasus-2016 exercise.

In general, this special exercise in types of comprehensive security involved 2,500 soldiers and almost 350 units of military and special equipment. The training will last until August 20th. It is being conducted in a time when aggravation of the situation around the Russian-annexed Crimea is still a hot issue.

On Thursday, the Ukrainian Navy announced that a military exercise in the south of the country in the Zaporizhia and Kherson regions would be carried out.

On Wednesday, August 10th, Russian President Vladimir Putin commented on the statement of the Russian Federal Security Service about Ukraine’s alleged preparations for "terrorist attacks in the Crimea.” He said that Kyiv did not seek a way for negotiations but proceeded to terror tactics. He said that to hold the summit in the Normandy format, which Moscow was talking about several days before, was “senseless” under such circumstances.

President of Ukraine Petro Poroshenko called the Kremlin’s accusations regarding Crimea "senseless and cynical". The General Staff of the Armed Forces of Ukraine refutes the statement of the Federal Security Service of Russia. The Foreign Ministry of Ukraine said that Ukraine strongly condemned Russia’s statements about the involvement of Kyiv in "terrorism" in annexed Crimea as another provocation organized by the Kremlin and rejected all the allegations as baseless.