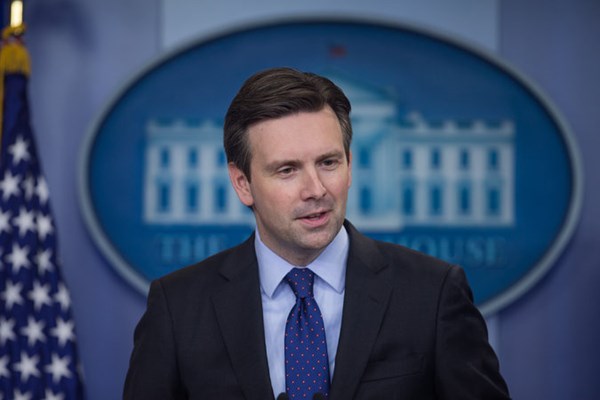 Russia is no longer a superpower as its deteriorating economy is ranked "somewhere behind Spain", White House press secretary Josh Earnest told reporters and stressed that Moscow's influence is limited compared to the erstwhile Soviet Union.

"Russia is no longer a superpower. Observed in the last couple of weeks that the condition of Russia's economy is weak and further deteriorating,"

"They are now the 15th-largest economy in the world, and they rank somewhere behind Spain," he said.

"Their economy is getting worse, and Russia is isolated in a significant way. Not just from countries in Europe, but, as they get further engaged in a sectarian quagmire inside of Syria, they're finding that the only friends that they have there to fight in a difficult fight with them is a floundering Syrian government and the Iranian regime," he said.