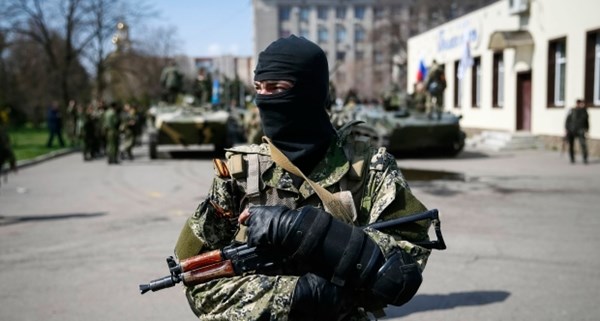 Russia will extradite Anton Larkin, a fighter of the so-called Donetsk People’s Republic (DPR), to Ukraine. This was reported by Chetverta Vlada.

Larkin had the call sign “Belka” and fought against the Armed Forces of Ukraine in the spring of 2014 near the city of Sloviansk.

Larkin and his family moved to Russia after the Ukrainian army freed Sloviansk from the separatists. He was arrested at the Domodedovo International Airport in Moscow on the 29th of June 2016 at the request of Interpol.

In May 2014, Larkin robbed a Sloviansk resident of their car and was declared as wanted for theft.

The Moscow City Court’s decision specified that “there are currently no obstacles in extraditing the Ukrainian citizen, A. Larkin, to the Ukrainian law enforcement agencies”. Ukraine decided to detain Larkin as he had committed a serious crime.

DPR supporters were angered by Larkin’s arrest. Through the use of social networking- and Internet sites, they accused the Russian government of treason and they demanded that Larkin’s extradition be cancelled.

In addition, an interview with Larkin’s wife was made public on the Internet. She said that her husband did not steal the car and that the owner of the vehicle had handed it to the “militia” voluntarily.