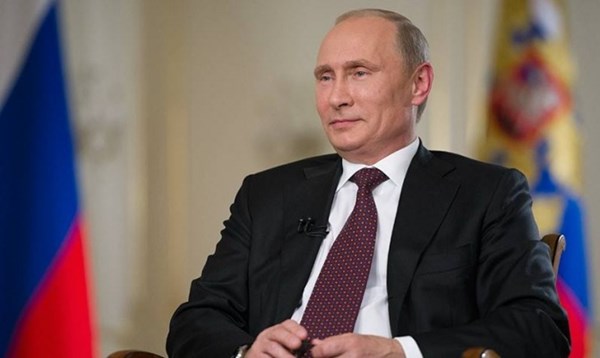 Russian President Vladimir Putin has expressed hope for the development of relations with Ankara. According to TASS news agency, Putin expressed a need to make a sincere effort to restore relations with Turkey.

“We are sincerely committed to restoring relations with Turkey, a country with whom we have unique relations, cooperation and interactions which have evolved and developed over the past years,” Putin continued.

He added that the recent visit of Turkish President Recep Tayyip Erdoğan confirmed Ankara’s and Moscow’s positive attitude to work on the reconstruction and development of bilateral ties.

On the 9th of August, Putin and Erdoğan met in St. Petersburg for the first time since relations between the two countries deteriorated.

During the meeting, Erdoğan stated that the Turkish Stream project will be implemented. Moscow later discussed the timing of the construction of a gas pipeline.