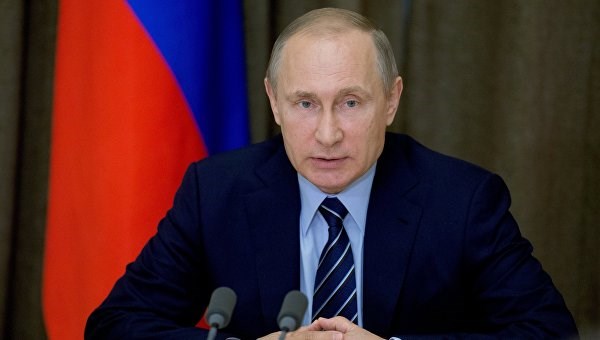 "It is a clear violation of arms treaties because launchers which will be deployed in Poland once the radar station is completed in Romania, can be used for the deployment of short and intermediate-range missiles," Putin said on Friday in Sochi at the end of a meeting on military issues.

He noted that the re-equipment takes place quickly. “And none of us will be able to see what is going on there. We will not even be able to control it. And it is an additional threat for us,” the President stated.

Putin stated that “we’ll be forced to think about neutralizing developing threats to Russia’s security,” however, Russia does not intend to get involved in an arms race.

On the 12th of May, NATO Secretary General, Jens Stoltenberg speaking from an old Romanian air base in Deveselu, officially announced the activation of the United States' Aegis ashore system based in Romania. The cost of the project is about $800 million and according to official documents, it is designed to intercept short and medium-range missiles fired by Iran.