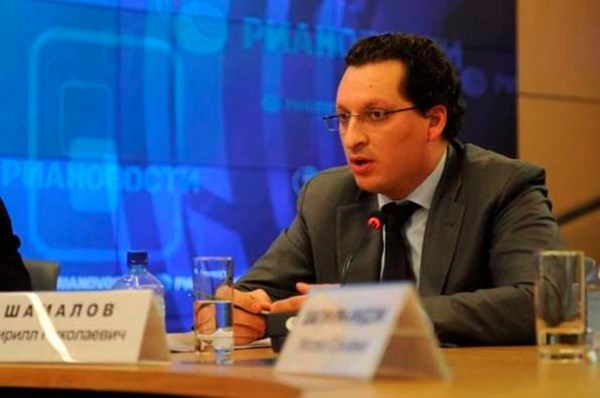 A Reuters report on information taken from public records about the government and the Sibur Company indicates that Russian President Vladimir Putin's son-in-law has received government funds for a lucrative construction project.

33-year-old Kirill Shamalov owns one fifth of the largest petrochemical company in Russia, Sibur Gas Processing and Petrochemicals. In December, Sibur received funds from the National Welfare Fund (NWF) for the construction of a large complex in the Tyumen region near Tobolsk. The entire project costs $1.75 billion. Money was borrowed at very attractive interest rate of only 2%. According to analysts, a market deal with similar conditions would have a rate of at least 7%.

Shamalov is married to Catherine Tikhonova, Vladimir Putin’s younger daughter. According to Reuters, Shamalov has not agreed to an interview. A Sibur representative said that company doesn't have any information about the family ties and relationships of shareholders with the President. According to him, the application was submitted in accordance with the relevant regulations.

Russian Prime Minister Dmitry Medvedev signed a decree in October for the inclusion of the construction of the West-Siberian Petrochemical Plant (Zapsibneftehima) in the NWF project list. The total cost of the project is about $10 billion.

According to Reuters, the value of the Shamalov's share in Sibur amounts to $3 billion. Sibur is co-owned by another businessman, Gennady Timchenko.