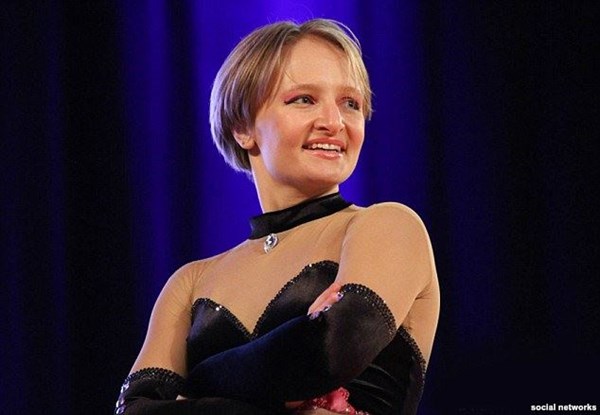 As reported, The Organized Crime and Corruption Reporting Project (OCCRP) got interested in Ekaterina Tikhonova, who media say is the daugher of Russian President Vladimir Putin.
Ekaterina became the head of a Moscow State University project with a budget of 1, 5 billion dollars.

Former gymnast, who specialized in acrobatic rock 'n' roll, entered the Academic Council of Moscow State University between April 2014 and January 2015, found OCCRP. In May, her fund Innopraktika began to develope a concept of the University Science and Technology Park.

Ekaterina has not responded to a OCCRP request for an interview, nor would she talk to the press since January 2015, when an investigation on her fund accomplishments was published.

OCCRP finds it difficult to determine Ekaterina's scientific status. Her articles are written in collaboration with prominent scientists. Formally she is listed as a PhD in Physics and Mathematics, but OCCRP has not been able to find any of her works in the Russian State Library where all records would typically be kept available to public.